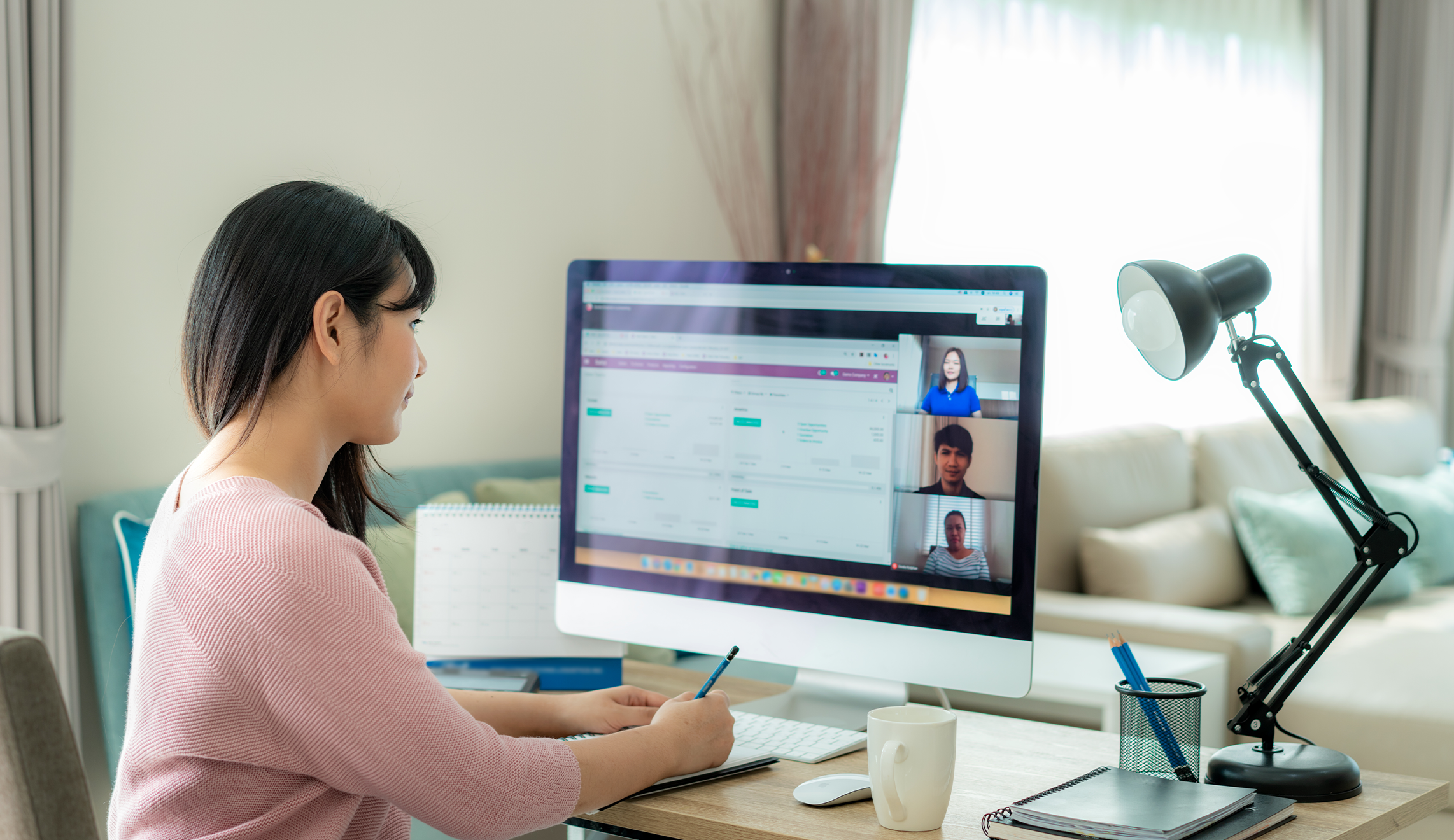 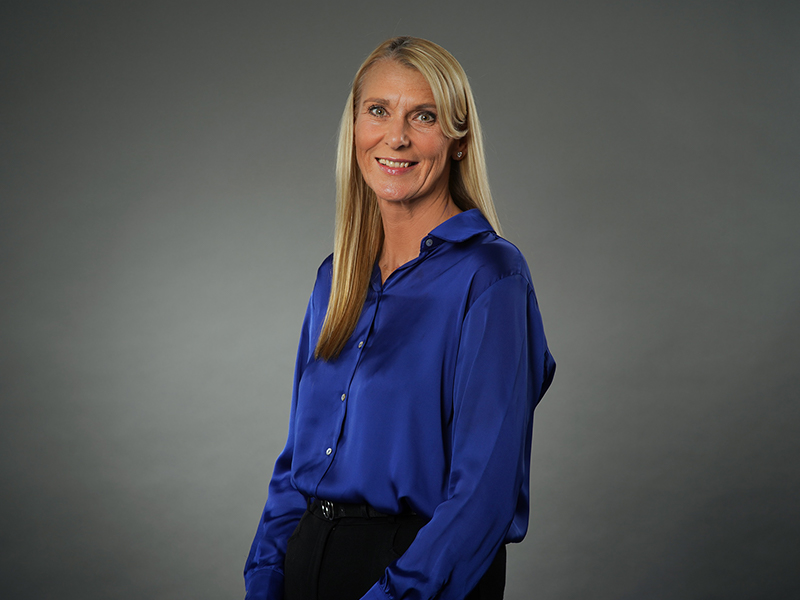 HMRC has published the names of 139 named companies that failed to pay minimum wages amounting to £6.7 million to over 95,000 workers.

HMRC has named 139 companies, including major household names, that have underpaid their employees and have been fined. The offending companies failed to pay £6.7 million to their workers, in a breach of employment law.

This is the first time the government has named and shamed companies for failing to pay National Minimum Wage since 2018, following reforms to the process to ensure only the worst offenders are targeted.

'Paying the minimum wage is not optional, it is the law. It is never acceptable for any employer to short-change their workers, but it is especially disappointing to see huge household names who absolutely should know better on this list.

'This should serve as a wake-up call to named employers and a reminder to everyone of the importance of paying workers what they are legally entitled to.

'Make no mistake, those who fail to follow minimum wage rules will be caught out and made to pay up.'