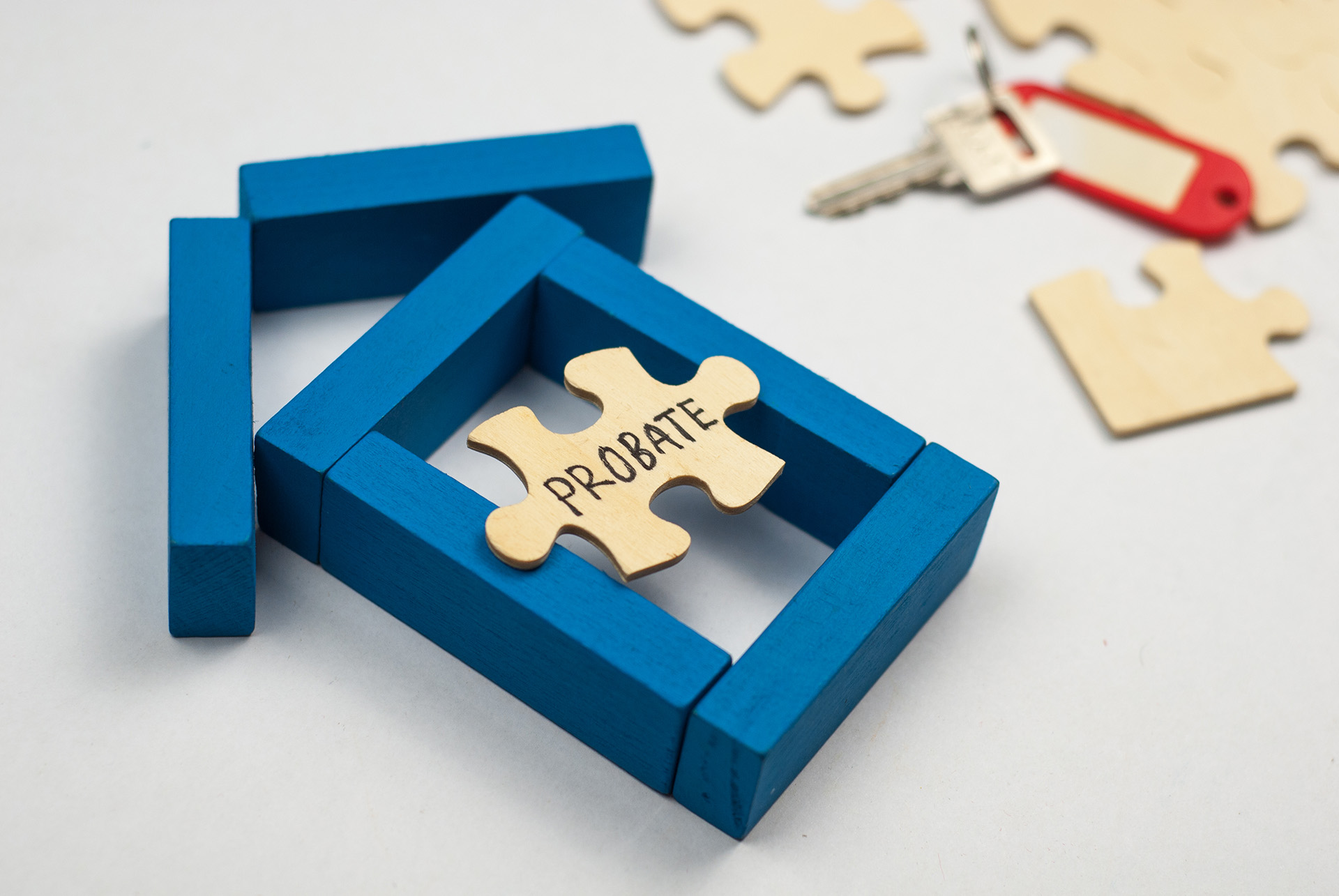 Delay to rise in probate fees

The government has delayed its planned increase in probate fees indefinitely.

The delay has been attributed to 'pressure on Parliamentary time' caused by Brexit debates and votes.

The increase in fees had been set to take effect from 1 April 2019, but HMRC recently made the decision to postpone the rise. Under government plans, the proposed probate fees are as follows:

While the changes are pending, a temporary process is in place for applying for probate, and estates will not incur the higher fees if applications are made before the fee changes take effect.

A spokesperson for HMRC said:

'Probate registries will accept applications before processing by us as long as they are assured the inheritance tax (IHT) forms from us will be coming shortly.

'Our processes aren't changing, it's just that probate registries will be willing to accept applications before our processing is done when normally it would need to be after.'