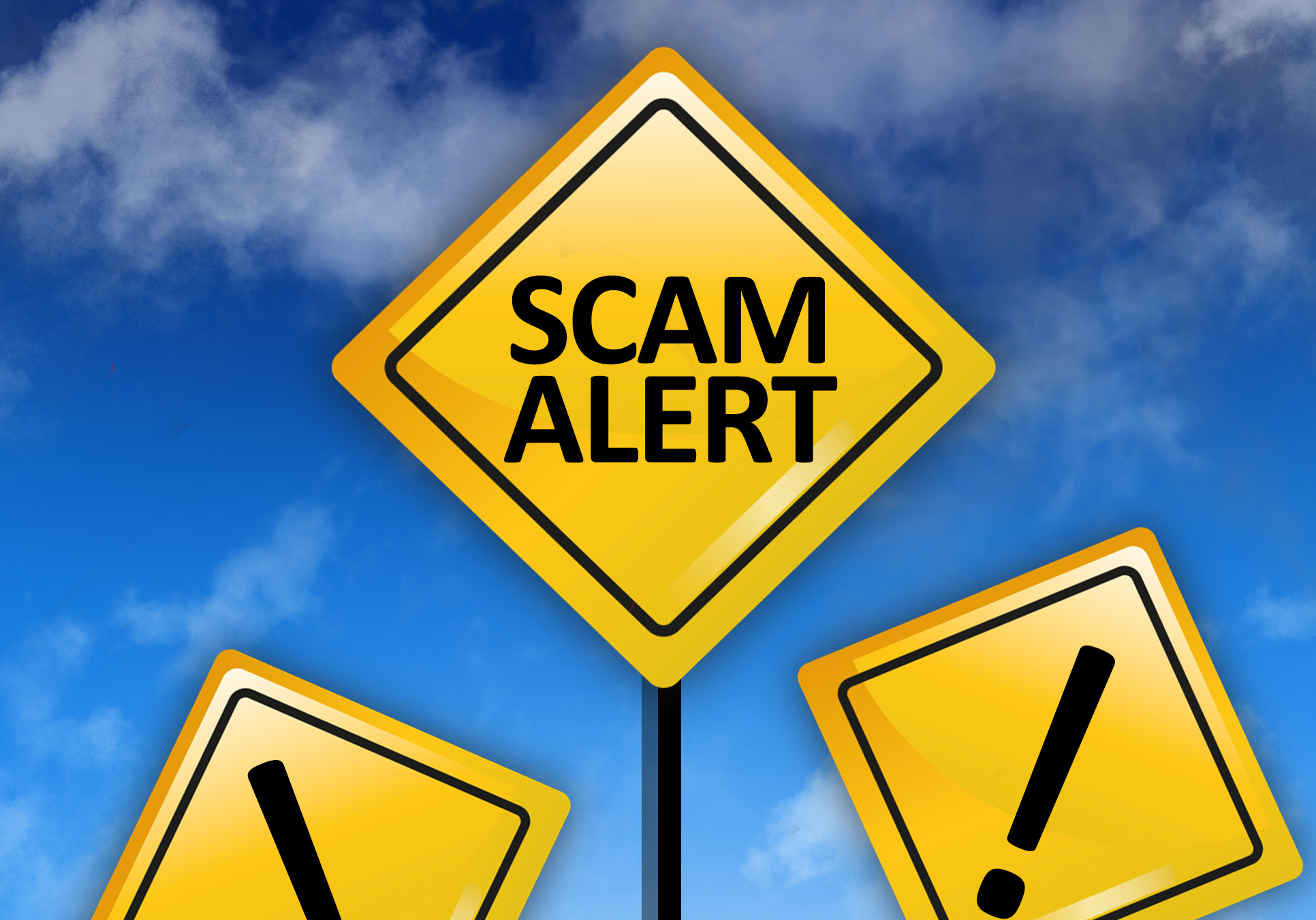 HMRC has warned young people in the UK to 'stay vigilant' in order to avoid falling victim to 'Springtime' tax refund scams.

Criminals often target young individuals or the elderly as these groups of people are likely to be less familiar with the UK tax system. During the months of April and May, criminals often bombard taxpayers with tax refund scams at the same time as genuine rebates are processed by HMRC.

Individuals have been warned to be wary of text messages, calls and voicemails purporting to be from HMRC. These are often designed to extract personal or financial information from the taxpayer.

'We are determined to protect honest people from these fraudsters who will stop at nothing to make their phishing scams appear legitimate.

'HMRC is currently shutting down hundreds of phishing sites a month. If you receive one of these emails or texts, don't respond and report it to HMRC so that more online criminals are stopped in their tracks.'