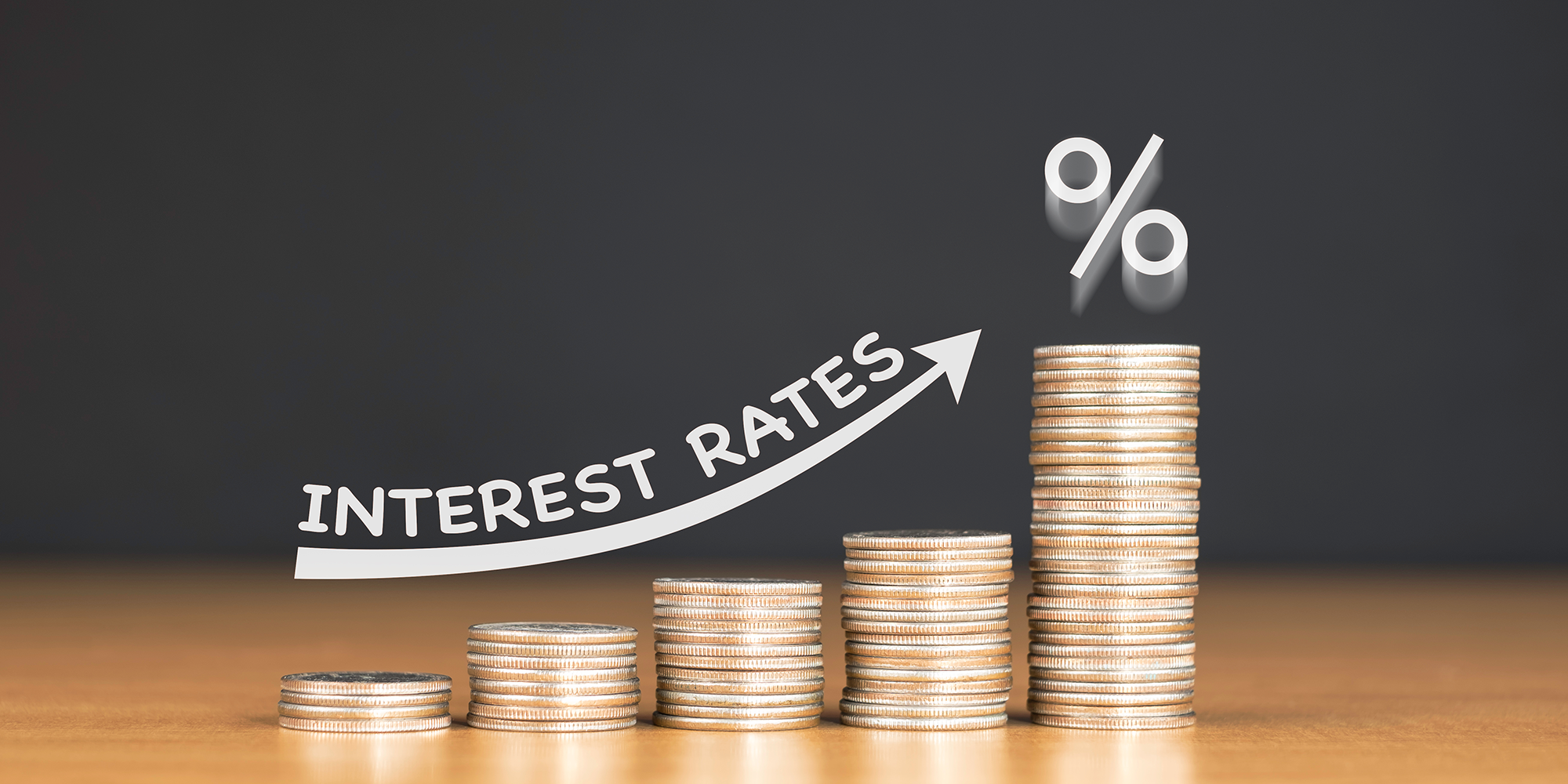 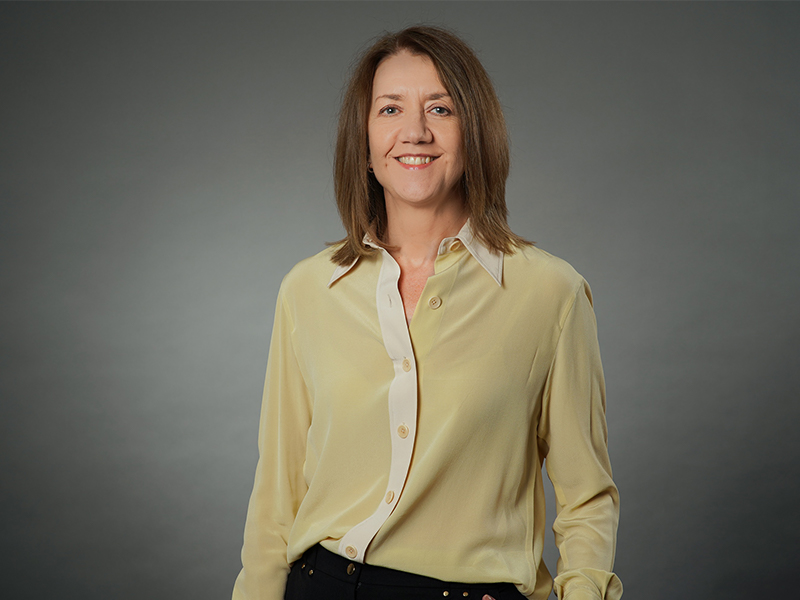 The Bank of England (BoE) has raised UK interest rates to a 13-year high of 1.25% and is now predicting inflation will hit 11% this autumn, when energy bills are set to rise again.

Six out of nine Monetary Policy Committee (MPC) members voted for a 0.25 basis point hike, leading to a fifth consecutive rise. It is the first time since January 2009 that the rate has been higher than 1%. Three members of the MPC voted to raise interest rates to 1.5%, which would have been the biggest rise since 1995.

David Bharier, Head of Research at the British Chambers of Commerce (BCC), said:

'While expected, the decision to raise the interest rate will add further concern to businesses amid a weakened economic outlook, soaring cost pressures and labour shortages.

'The increase signals the Bank's intention to tackle inflation but businesses have been raising the alarm about spiralling prices since the start of 2021 and a higher interest rate is unlikely to address many of the global causes of this.

'The increase could impact smaller businesses who may be reliant on banking or overdraft facilities, for instance, those buying goods in bulk in an attempt to offset raw material shortages.'